Razor wire is both inefficient and ineffective when it comes to combating piracy. However, around fifty thousand vessels sail through High-Risk Areas (HRA) on a yearly basis, spending on average half a billion dollars on traying to protect themselves from pirates using razor wire. While it is often used to attempt to delay intruders, it has never prevented a boarding but the ABaC Anti-Piracy Barrier will, not once but every time.

The ABaC Anti-Piracy Barrier System is a robust, lightweight and permanent defensive solution that protects vessels from intruders. It's a plastic modular system that straps to the guard rail of any existing ship, offering complete denial of access by preventing ladders and climbing poles from attaching.

QUICK AND EASY TO INSTALL

It takes no more than a minute to install and remove.

The barriers remain on the vessel during port and transfer operations.

No harm to crew during installed.

As showcased in BMP5, first line of protection for your vessels.

We want this product to last as long as your vessel. So we guarantee it.

Tested and certified against fire retardants and chemical corrosion.

A permanent, affordable defence against piracy, is within your reach.

The system on corrode or rust under the duress of sea water.

The ABaC System has been designed to let water run away.

The Product will fit any design of vessel, even where there isn’t a guardrail.

DELAYING TACTICS DO NOT STOP BOARDINGS.
DENYING ACCESS DOES.

Equipping a vessel under established industry practices carries with it a number of hidden costs.

IT ALL ADDS UP

Based on 18-20 routine transits per year through a High-Risk Area, it would take 6 men, over two days to install/derig razor wire, which can cost a shipping company on average up to $45,000 a year.

In addition, during an average HRA transit, a company would be spending approximately $30,000 in fuel costs, in order to increase a vessel's speed by 3 knots. It’s a common practice, but all it does is simply delay the pirate attack by an additional 2-3 minutes.

It's both inefficient and ineffective.

While guaranteeing the safety & security of your crew, your company could potentially save thousands of dollars per transit, just by making one simple switch to our ABac anti-piracy barriers system.

Join an established client base, that includes international oil majors and leading ship managers, who have decided to replace their recurring annual fixed costs with a one-off implementation for their vessel protection. 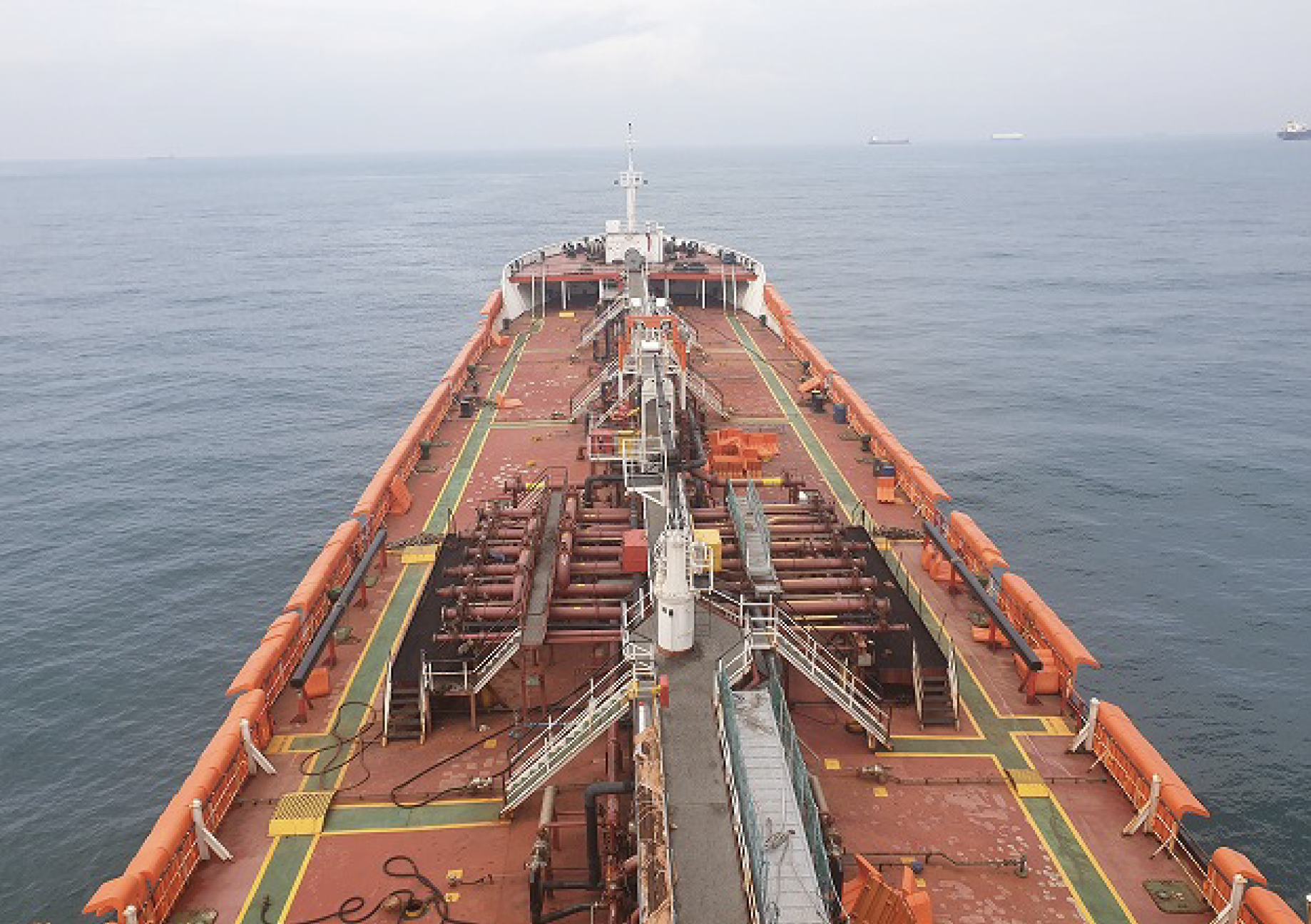